The TAG professional roster comprises of the most prolific assembly of coaches to be found anywhere in Singapore. With decades of instructional and professional competitive experience worldwide, our coaches are equipped with an unmatched wealth of experience and expertise. At TAG, we firmly believe there is no substitute to being taught by the best.

Click on any of our coaches to view their respective bios.

Take part in the TAG Experience now by contacting us. 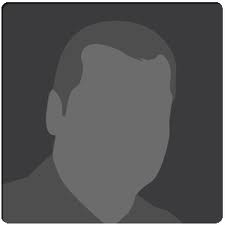